Bob got sucked into the mafia at an early age, but now he has found himself screwed over and very angry! While he usually avoids dealing with the law at all times, now he finds himself collecting evidence in order to indict his former bosses. In this game you must collect evidence by sneaking into the mafia men's houses to steal cash, disable security systems, and collect important evidence that will put these corrupt men permanently behind bars. After all, many criminals have their own code of right and wrong, and those who break it should be very very careful. Bob the Robber is one of our many Action Games that we publish on TheGamerStop.com. This game is also tagged as a Bob The Robber game. Click the play button to start having fun. To play even more free games, view our popular and new games page. If you want to play more games like this, then you can simply check out the games inside the game tags that are the most relevant to your interests or the Action Games category or the games like this game page at the end of the game tags. 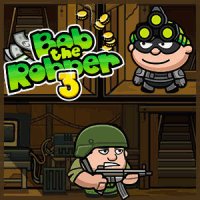 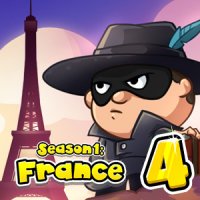 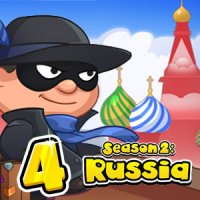 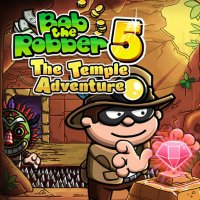