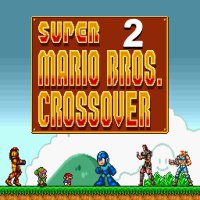 In Super Mario Crossover 2 start out by selecting a character from different NES and Super NES game platforms. Each character from Mario to Simon of Castlevania play and are controlled as how they are in their own games. Mario and Luigi are the only character that can actually jump on enemies other characters like Sophia, Samus from Metroid and Bill from Contra have to shoot the enemies as Simon will have to whip them or throw axes as Link from Zelda will have to use his sword. The game lets you choose which platform you would like to play so you can decide on look and feel from the beginning. Super Mario Crossover 2 is one of our many Arcade Games that we publish on TheGamerStop.com. This game is also tagged as a Mario game. Click the play button to start having fun. To play even more free games, view our popular and new games page. If you want to play more games like this, then you can simply check out the games inside the game tags that are the most relevant to your interests or the Arcade Games category or the games like this game page at the end of the game tags. 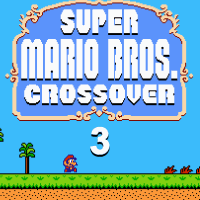 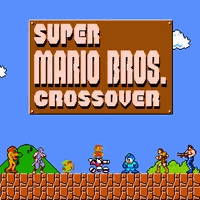 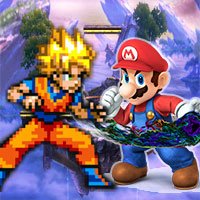 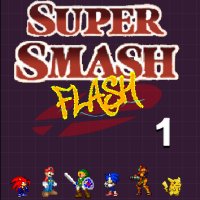 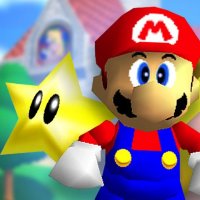