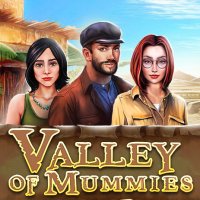 Three archaeologists named Amy, Sharon and Gary have found a forgotten tomb. They have searched for months in Egypt and found the tomb near the river Nile. This tomb is rumored to hold ancient treasure and secrets of the Egyptian empire that built the pyramids. Hidden Object Games Valley of Mummies is one of our many Hidden Object Games that we publish on TheGamerStop.com. This game is also tagged as a Treasure Hunting game. Click the play button to start having fun. To play even more free games, view our popular and new games page. If you want to play more games like this, then you can simply check out the games inside the game tags that are the most relevant to your interests or the Hidden Object Games category or the games like this game page at the end of the game tags. 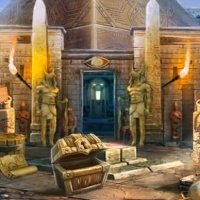 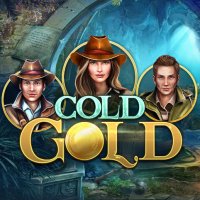 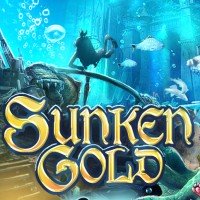 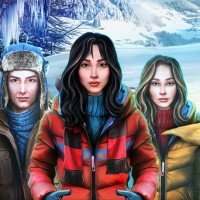 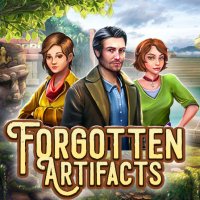 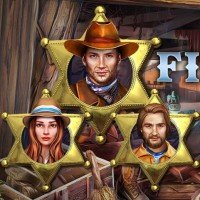 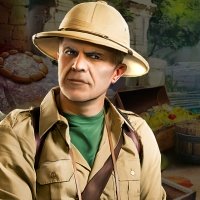 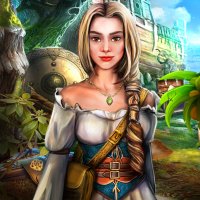